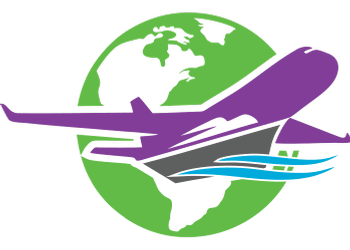 When you need a GETAWAY, in a BIG way! 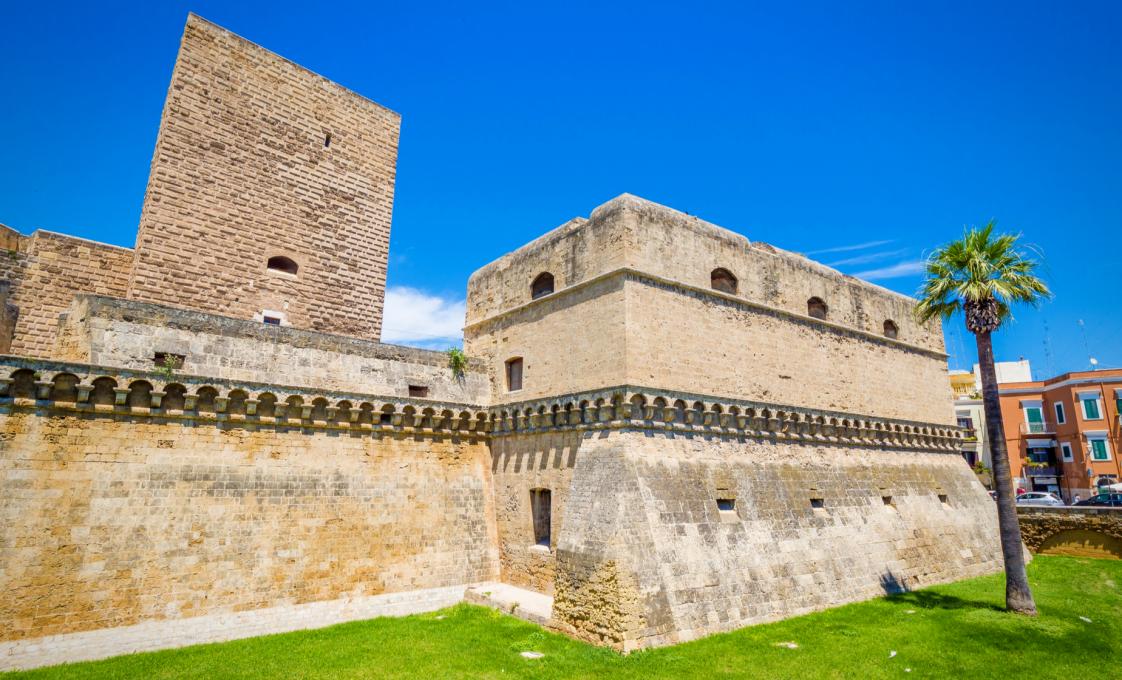 Walk through history and step back in time as you trace the footsteps of Bari whose harbor is noted in time as early as 181 BC.

This tour will take you past monuments, churches and noble buildings. Believed to be originally Illyrian, Bari was controlled by the Greeks and then, later, the Romans. During the Roman era, Bari was a connection between the coast roadway and the Via Traiana, and is thought to have been the main focal point of a fishery.

Experience the local museums and underground channels for a unique cultural immersion. Bari is divided into parts which include a modern area called "quarters", which was developed in 1820, and an ancient district, located on a peninsula to the north, which contains many beautiful Romanesque-Pugliese structures and churches, where you can relive history.

See the Basilica of Saint Nicholas and the crypt with 26 columns sporting capitals in Byzantine and Romanesque style, housing the remains of St. Nicholas.

Stop at the Museo del Succorpo della Cattedrale, A subterranean museum inside Bari cathedral where recent excavations have revealed remnants leftover from an ancient Christian basilica and various Roman ruins. These include parts of a 2nd-century Roman road, the floor mosaic from a 5th-century paleo Christian basilica featuring octopi, fish and plant motifs, and elements of a 9th century Byzantine church.

Next visit the Archeological Museum of Santa Scolastica where an entrance within an embrasure at the foot of the bastion leads to a route which allows you to observe part of the rich archaeological stratification of the site which ranges from the Bronze Age (2000 BC) to the Byzantine and Medieval eras, passing through the Greek and Roman periods. The remains of the old city walls, dating back to the end of the 4th century BC are among the most striking historical relics on display. It is also possible to see the ruins of a pre-historic village and a Peucetian and Greek burial ground.

Continue to the Swabian Castle, also known as the Castello Normanno-Svevo. The first castle on this site was likely built in the 1130s by a Norman King. The Normans ruled southern Italy starting in the early 11th century, taking the region from the Byzantines, but in 1156 the existing castle was destroyed when Byzantine troops re-took the city. Inside are monumental sculptures and other Puglian artifacts, and there are occasional special art exhibits on display.

Palazzo Simi, Simi Palace, now Bari's Archaeology Operations Centre, is of the Renaissance period sealing a dense and tight archaeological stratification both vertical and horizontal. The high-medieval and Romanesque period related masonry stratifications are visible in the basement of the building, built on the remains of a byzantine church.

Stop at the Civic Museum and view the prehistoric section with an interesting Paleo-Christian epigraph that evokes the atmosphere of the city from the Renaissance period to the present days.

Your tour ends discovering the modern French part of the city along the famous sea-side where you will see opera theaters and luxurious shopping boutiques and experience lively squares where a taste of local products is not to be missed.

Please Note: You will have the choice of visiting two of the listed museums. Minimum age to participate is 6 years old.

Prices, additional fees, itineraries, and availability of this product are subject to change at any time. Please contact us for more information.
If you are interested in an offer, please click on Contact Us . This will open a "Trip Request" that will allow you to send your request to us. We will be able to confirm availability and make further recommendations.
Guests should be physically fit in order to walk on multiple surfaces. Minimum age to participate is 6 years old.
0 Nights. 1 Ports. 0 Additional Offer Dates.
Prices are per-person based on double occupancy, unless otherwise noted
Location Overview
Bari
Loading Itinerary Content...

More trips from Shore Excursions Group
ABOUT US
Shore Excursions Group was created with one goal in mind: to provide exceptional travel experiences to cruise passengers in the ports they visit around the world. To accomplish this, we have compiled an exceptional array of tours delivered by local experts with decades of experience serving travelers and delivering excellent tours. Our owners and management team are comprised of seasoned travel industry executives who leverage their considerable experience to deliver memories of a lifetime.

We are experts in providing exceptional shore excursions. We understand that in today's fast paced world, vacations have become an increasingly important way to relax, reconnect with family and friends, and experience new and interesting places. With this in mind, we provide the highest quality tours by performing extensive research, and detailed reviews. While other companies also offer excursions, we strongly believe our expertise and approach set us apart. The large cruise lines sell shore excursions - typically in very large groups visiting high traffic sites. We focus on smaller groups visiting more interesting and authentic locations using more personalized local operators. While the cruise lines are experts in delivering cruises, we are experts in delivering shore excursions.

Our Approach
We believe quality service is not only highly valued by customers, but ultimately leads to better experiences and higher satisfaction. Unlike the cruise lines and other tour companies that rely almost entirely on websites, we encourage customers to call us. We want to invest our time answering your questions, providing input, and selecting the excursions that best meet your needs.

Our Tours
Our goal is to provide customers a wide array of exciting, appealing, and enriching tours. For those customers who prefer to travel in smaller groups with more personalized service, we offer a wide variety of small group tours around the world. These tours generally range in size from 2-12 people compared to larger tours which can number up to 50 people. While exploring the destinations and ports on this website, feel free to search for these "Small Group Tours". For those customers interested in private tours, we offer many outstanding excursions that allow you to travel with your party alone and, in many cases, to fully customize your tour. Search for "Private Tours" if you are interested in this experience. Our "Scenic" tours provide up close and personal access to some of the most spectacular natural environments on Earth from majestic glaciers in Alaska to spectacular reefs in the Caribbean. Our "Cultural" tours allow customers to experience local customs, entertainment and culinary delights ranging from tribal dances in Alaska to an outstanding local meal in Santorini, Greece. Our "Active" tours offer a multitude of exciting and adventurous ways to experience our destinations. Our customers can kayak the turquoise waters of the Caribbean, hike to a spectacular waterfall in Hawaii, or bicycle through quaint villages in France. Our "City" tours allow travelers to see the highlights of great cities around the world with unique insights provided by our expert tour guides.

Our People
In our experience, exceptional travel experiences are almost always delivered by exceptional people. With that in mind, we utilize a comprehensive approach to select and employ the leading tour guides and tour providers around the globe. We hold our people to very high standards which we measure by our comprehensive Quality Control process and, most importantly, by our customer feedback, which we will actively seek from each of our customers.

Our Owners
Shore Excursions Group is owned by seasoned travel executives possessing extensive experience across many sectors within the travel industry.

Prices are per-person based on double occupancy, unless otherwise noted.

Prices, additional fees, itineraries, and availability of this product are subject to change at any time. Please contact us for more information.
If you are interested in an offer, please click on Contact Us . This will open a "Trip Request" that will allow you to send your request to us. We will be able to confirm availability and make further recommendations.
Guests should be physically fit in order to walk on multiple surfaces. Minimum age to participate is 6 years old.